It’s Thursday, y’all. It’s time for the Top Tech News of the Week! I’m on with  Mark Starling, John, and the First News 570 crew. There was so much Elon Musk news this week, it was hard to find some real stories. It seems like we’ve been reporting on, will he or won’t he, his child disowning him, and Elon’s love life for the last two month. How about a break?

This week’s top tech stories: Meta/Facebook wants you to carry around all of your digital assets in their wallet, NASA and Rocket Lab go to the Moon on the cheap, and Apple gets sued again for messing around with iPhone performance. You can listen to Mark and I point and laugh while talking about the wild and crazy technology world every Thursday morning, LIVE at 6:43am Eastern by tuning into WWNC on the iHeartRadio app. Listen now.

If you’ve been on of the tens of millions of people who’ve lots money in crypto…like me, you know a little about the wallet technology used to hold your dwindling crypto-funds. Facebook slash Meta announced plans to create an interoperable wallet which would allow you to carry all of your digital items, identities, and cash around the metaverse, and use it anywhere. This news hot on the announcement of Facebook and Microsoft teaming up to create metaverse standards. *Shivers* Real talk…the met averse is the last I want. The idea of online life being better than real life is antithetical to me.

TINY ROCKET LAUNCH PREPARES FOR SETTLING ON THE MOON

Commercial rocket company, Rocket Lab, and NASA announced plans to launch a cheaply provisioned mission to the Moon. The $13.7 million launch will place a cubesat, a small satellite into lunar orbit. The mission is designed to support the Artemis mission, the first manned Lunar mission since the Apollo days. This mission is designed to calculate a Lunar orbit that can be used as a way station between the Earth and the Moon. A Lunar way station can be used to relay signals to a Lunar habitat, manage growing space traffic, and provide materials for crafts on their way to the Moon. No word yet on when the launch will happen, but it will be blasting off in New Zealand.

Justin Guttmann, of the UK, has filed a 768MM pound lawsuit against Apple accusing the company of slowing down the performance of older iPhone users forcing them to upgrade their devices. Apple paid out $113MM and $500MM in settlements across the US for batterygate in 2020. If Guttmann wins this latest suit, or if it settles close to the asking amount, tack on another $941MM because of Apple tinkering with people’s performance. Thing is, these settlements are just a drop in the well for Apple. Apple’s first quarter 2022 revenues stand at a record setting $97.8 BILLION with a ‘B’. That’s only their first quarter revenue. From this year. The first three months of…this year. $97.8 billion.

Hey guys! Thanks for another week tuning into Top Tech Stories of the week. Please subscribe to our weekly newsletter and checkout our latest podcast, The Cloud. Next Friday, we’ll be premiering our next episode, AI and It’s Impact on Communities of Color. Thanks for listening! 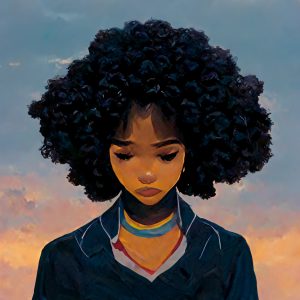 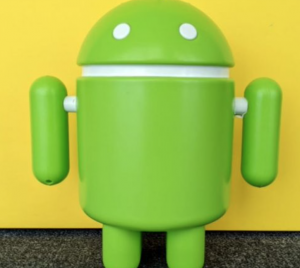 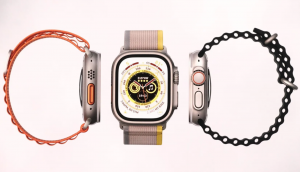