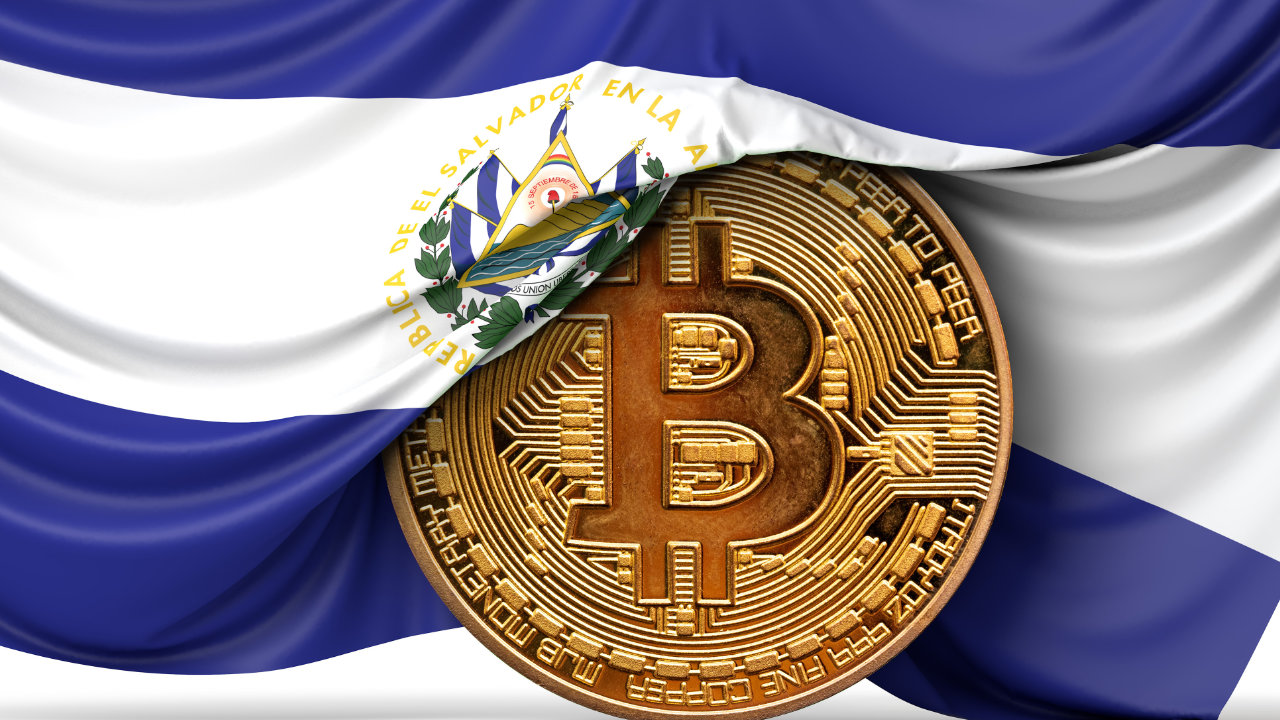 Another week, and we’ve doubled the downloads for The Cloud. Thank you for sharing our new podcast.

It’s Thursday, y’all. It’s time for the Top Tech News of the Week! I’m on with  Mark Starling, John, and the First News 570 crew. This week’s top tech stories: a Google engineer gives an overhyped AI story to the media, Celsius halts customer withdrawals citing crypto market turmoil, and Amazon finally gets around to drone delivery. You can listen to Mark and I point and laugh while talking about the wild and crazy technology world every Thursday morning, LIVE at 6:43am Eastern by tuning into WWNC on the iHeartRadio app. Listen now.

I’m just glad I wasn’t the only technologist who called BS on Blake Lemoine’s reveal about Google shipping a sentient AI. Blake Lemoine was speaking with a new Google Chatbot AI, LaMDA, which is designed to engage humans on a more conversational level. He reported that he felt the AI had gained sentience. He then went to the press after his Google bosses disagreed with him. Professionally, the evidence Lemoine supplied was dubious. State-of-the-art AIs are trained using millions of lines of text, and billions of parameters. Yours truly trained AI models using the New York Times corpus for AIs to write news summaries. LaMDA isn’t sentient and it was an overhyped story.

This past Monday, the crypto lending platform, Celsius, halted customer withdrawals propelling a slide in cryptocurrency values across the marketplace. Celsius has 1.7 million customers and manages $11.7 billion in assets. The platform halted customer withdrawals citing marketplace volatility. CAN YOU IMAGINE THIS HAPPENING AT YOUR REGULAR BANK??? Celsius halts withdrawals soon after news of Terra’s crash wiped out hundreds of millions of value. What’s crazy, is that someone took to Twitter and asked out loud if retail lenders like Celsius would be able to withstand Terra’s crash. Celsius’ CEO, Alex Mashinsky responded via Twitter to talk about how badass Celsius was, hours before announcing his company would be holding people’s real and virtual money. He should have talked to his CFO first.

Mike do you know even one person who has a problem withdrawing from Celsius?,

why spread FUD and misinformation.

Meanwhile, a new revelation came about this week. DogeCoin has lost 90% of its value since Elon Musk appeared on Saturday Night Live.

AMAZON FINALLY GETS AROUND TO DRONE DELIVERY

After a decade of talking trash about drone delivery, Amazon finally gets around to delivery packages via drone…in one California town. Amazon announced customers in Lockeford, CA will be the first Amazonians to receive Prime Air delivery. Prime Air service will be limited to delivering packages that weigh less than 5 pounds and within a 15 mile radius from Amazon’s distribution center. Customers will get their packages within an hour. The FAA is allowing Prime Air to operate in one town. No word yet, on when the service will expand.

We got all kinds of media for y’all. Don’t forget to signup for my weekly newsletter and you’ll get the Top Tech Stories of the Week on Wednesday before everyone else. And don’t forget to subscribe to The Cloud. Digital Technology. Decoded. 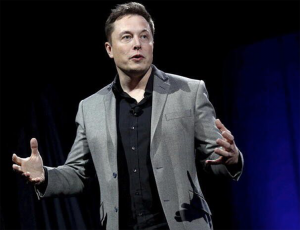 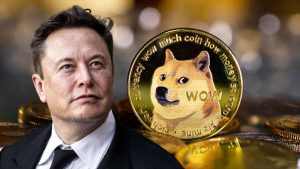 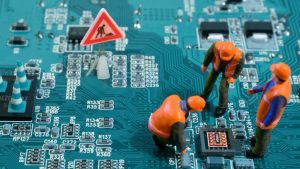 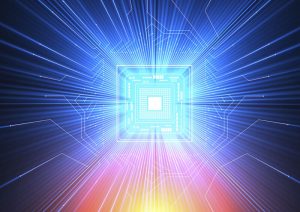