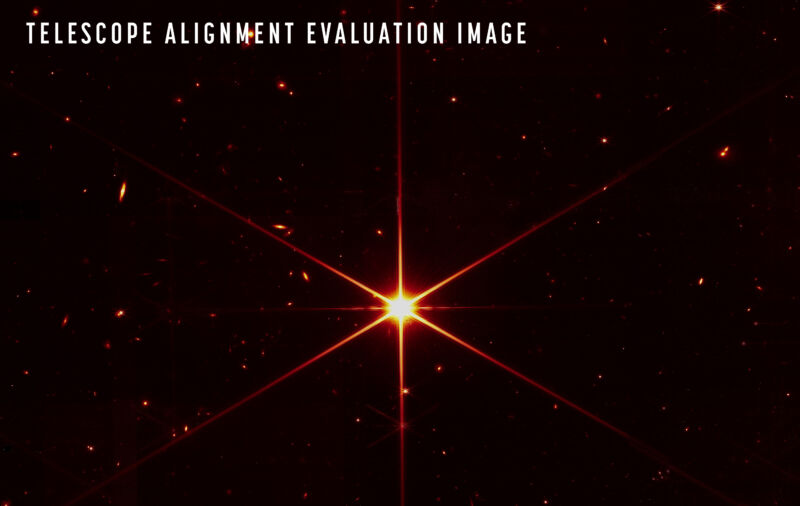 Happy Thursday, TTN readers! Kiss me, I’m Irish! I’m on with  Mark Starling, John, and the First News 570 crew. This week’s top tech stories: Read a brief commentary on the impact of technology on the Ukraine-Russian War, Kaspersky Wants to Remain Neutral, and the James Webb Space Telescope sends its first images. You can listen to Mark and I point and laugh while talking about the wild and crazy technology world every Thursday morning, LIVE at 6:43am Eastern by tuning into WWNC on the iHeartRadio app.

Yes, it’s March which means betting. This year, gambling experts are predicting $3.1 billion will be bet on March Madness, which is down from 2019’s $9.1 billion shifting hands. Experts are also saying that this year’s betting may represent the largest “legal betting” on the tournament. The number may actually trend downward due to the onslaught of legal sports book apps on the market. There’s just something exciting about getting in on a little wager without the middleman.

Anyway, onto this week’s real stories.

WHO WATCHES THE WATCHMEN

Kaspersky, the Russian computer antivirus company has planned to open a data center in Switzerland to demonstrate they’re not a Russia spy factory. Kaspersky makes antivirus software that used to run everywhere, including the US government. Last year, the Biden administration banned the use of Kaspersky products at US government agencies accusing the company of being a Russian spy organization. Monday, the Dutch stopped using their products. And then, Germany. And so on. CEO, Eugene Kaspersky, is moving to Switzerland because of its policy of neutrality and data privacy laws. Kaspersky has over 400 million users. They have proclaimed they are not agents of Russian intelligence.

COMMENTARY: THE IMPACT OF TECHNOLOGY ON THE WAR ON UKRAINE

The war in Ukraine is a tragedy and humanitarian crisis. The Ukrainian government and its people have been very strategic and savvy with their use of technology. Ukrainian president, Volodomyr Zelenskyy, a former actor who played Ukraine’s president on TV; has used the immediacy of mobile photo and video, social channels, and cryptocurrency networks effectively in pushing Russia into isolation. At times pleading, at other times graphic the Ukrainian government has put on a PR campaign that would envy many organizations. Live streams and TikTok were used to spread propaganda fronting Russian soldiers who were against the war and want to go home. Influencers have gone from frivolous topics like fashion and NFTs to showing bombs falling outside of their window. Americans have seen wars televised after the first and second Iraq Wars, and the war in Afghanistan. Those projections of war were polished coming from embedded journalists carrying high def cameras. Americans have never seen war from the first person, and for the first the true tragedy and loss of life is capture using a device all of us carry around for granted. I don’t think a more effective campaign of communicating your aims has been made since the Civil Rights era. Currently, it’s not possible to trade rubles for dollars, and Russia is losing its grip on containing information that doesn’t ride the party line.

After a long delay and much fanfare, NASA shared the first images coming from the James Webb Space Telescope. The James Webb uses new technology to capture imagery on the infrared spectrum and can look farther at dimmer objects than the Hubble telescope. The mission launched on Christmas Day, 2021 and the second phase of the mission involved aligning the two sets of mirrors used for gazing into space. The telescope’s mirrors are a collection of many smaller mirrors that need to be in proper position for making clear photos. That day came yesterday and it’s an exciting time to view distant space.

Thanks for checking out Top Tech Stories of the week on First News 570. I truly enjoy providing insight for our audience. You can always get the Top Tech Stories by signing up for the newsletter.

Also, be on the lookout for a new podcast, The Cloud. Digital Technology. Decoded. 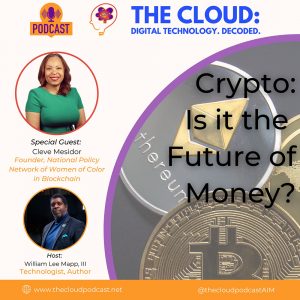 Crypto: Is It the Future of Money? 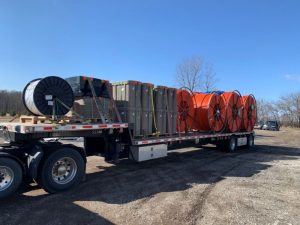 I’m worn out again, good people! I spent the earlier part of this week at NAMPI, a Medicare Program Integrity conference, talking about data, AI, 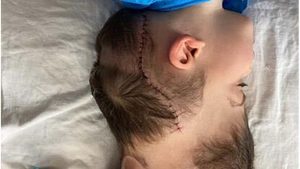 I’m worn out y’all! I’m prepping for a big conference in Baltimore, and I’ve already hit 40. So, I’m running late on production for The

We’re back! Mark was out last Friday, and we’re back in the saddle with hot news. Since, the hiatus the court is going to force

PrevPreviousCrypto Plays Big in Ukraine, Uber Eats Causes Millennials to Rejoice, and Huawei…Again
NextMarch Madness: Data Science May Illuminate a Path, but It Can’t Always Show Us the WayNext